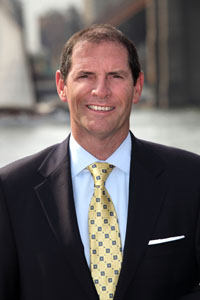 He obtained his undergraduate degree from the State University of New York at Albany and his Law Degree from Pace University Law School, and has been associated with the firm since 1980.

He is a member of the New York State Trial Lawyers Association, the Catholic Lawyers Guild and the Brehon Law Society. Mr. Walsh is a past President and current officer of the Workers Compensation Bar Association and has served on the association's Board of Directors.

He has also been a long-standing member of the New York Coalition on Occupational Safety and Health and serves on their Workers Compensation Committee. He has lectured extensively on workers compensation to various labor organizations.

Mr. Walsh has been named to the Super Lawyers list in the area of workers compensation by Super Lawyers magazine. He was the recipient of this prestigious award from 2007-2008 and 2014-2022. 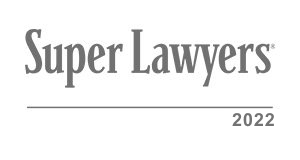