Office Locations v
Home | Blog | Can You Still File for Workers' Compensation If the Accident Was Your Fault?

Can You Still File for Workers' Compensation If the Accident Was Your Fault? 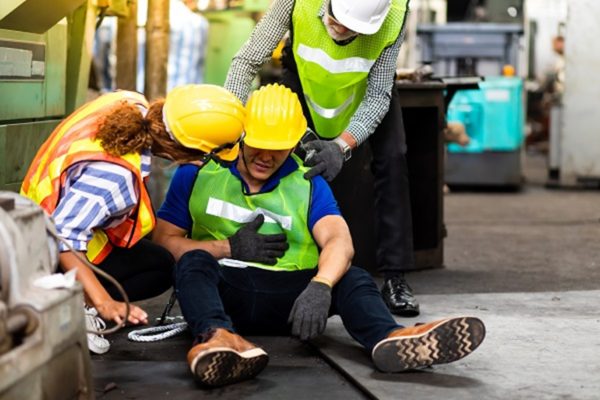 We often hear this common question at the Law Offices of Pasternack Tilker Ziegler Walsh Stanton & Romano, LLP. Many people contact us, thinking they can't collect workers' comp because they did something to cause their work-related injury.

In most cases, workers injured in New York can receive workers' compensation, even if they did something to cause their work-related injury. Here's how the system works in New York.

First, it's important to understand that New York has a no-fault workers' compensation system. That means injured workers can be compensated for injury-related expenses normally covered by workers' comp, even if the injured worker accidentally caused their own injury. Such expenses often include money for all medical care and replacement income while your recover.

Many times, workers' compensation insurance companies deny valid claims. If your claim was rejected on the grounds that you caused your own injury, it's important to talk to an attorney about your rights. You may have options, and the best way to find out is to seek experienced legal representation.

How can a New York workers' compensation attorney help?

Workers' compensation can quickly turn into complicated legal cases. Don't simply assume you will receive workers' compensation benefits just because you got hurt at work. Make sure you fully understand all your legal rights and potential options. Talk to an attorney at our law firm right away.

The experienced New York City workers' compensation lawyers at the Law Offices of Pasternack Tilker Ziegler Walsh Stanton & Romano, LLP know the law and understand how the system works in New York. That's why we consistently obtain workers' compensation benefits for injury victims and their families.

Discover what we can do for you. Contact us and schedule an appointment with a New York workers' compensation attorney you can trust to put your best interests first. We have 12 offices conveniently located throughout New York, including five offices in New York City.