Office Locations v
Home | Blog | What are the injury risks of working in confined spaces?

What are the injury risks of working in confined spaces? 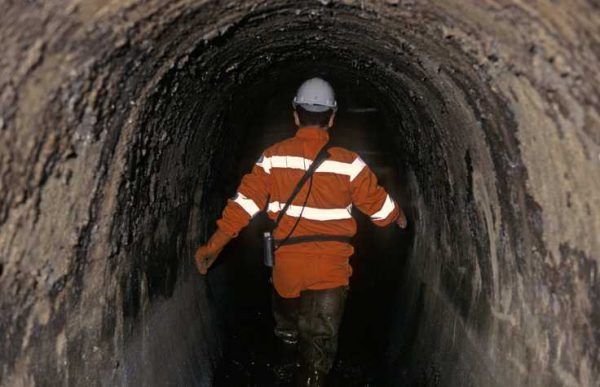 According to Occupational Health & Safety magazine, confined spaces aren't exactly designed for human access. Yet workers in many industries are required to access them in order to obtain equipment, make repairs, and perform routine maintenance.

Who is at risk of being injured in a confined space?

Construction workers, agricultural workers, electricians, and maintenance workers are the most at risk of being injured in confined spaces.

Confined spaces may include:

All other confined spaces don't require permits to work in, yet they can be just as dangerous for workers.

These are the leading risks associated with working in confined spaces

The most common risks of working in confined spaces include:

Falls are also a common risk in confined spaces that allow enough room for workers to stand, according to Occupational Health & Safety magazine. There is a common myth that falls only tend to happen at open work sites. Workers are at risk of tripping over wires or debris or slipping on wet or sloped surfaces, however. Those who work in manholes are at risk of falling from heights.

You may have sustained broken bones, a traumatic brain injury, electrocution injury, burns, lacerations, or spinal injuries while working in a confined space.

If you were hurt on the job, you may be eligible to collect workers' compensation benefits. This would pay for your medical expenses and lost wages while you're unable to work.

Pasternack Tilker Ziegler Walsh Stanton & Romano LLP Attorneys At Law can guide you through the complex process of filing a workers' compensation claim and help you get the benefits you need.

We represent clients throughout NYC and across New York State. Contact us online to get started on your claim.